5
GET DEAL
GET DEAL

Your computer may fail to boot due to system damage, displaying either “Boot Failure” or “Operating system not found” errors. Most computer manufactures equip their products with a built-in system backup and recovery program, like Lenovo, Dell, HP and Toshiba. However, each of the programs can only be used on their own computer brand.

Fanatical Software Bundles Up to 98% OFF

15% OFF Spring Sale at Ubisoft Store

Porzellantreff Glassware Sale: Up To 50% Off On Glasses, Decanters, Glassware, Stemware!

Kaspersky Most Tested Most Awarded

Lightinthebox
GET DEAL
Deal of the day 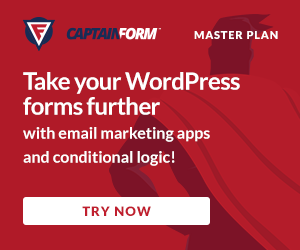